A few years ago, Bill’s Space Show put on and filmed our first concert for our YouTube channel. The guest was the Karyn Kuhl Band. We gathered our lights, camera and projections and decided to test everything out, making sure the talent would look good on camera.

Fortunately, several bands were willing to come to the Space the night before and play two original songs. This gave us the opportunity to experiment with color temperatures, brightness levels and the overall look of the shots.

Some of the bands looked better than others, and, as one might guess, the last band of the night looked the best – mission accomplished! As a result, post-production, in particular the color correction, was a challenge. It’s only been since the beginning of the year that I was able to finally go through everything and attempt to make it look nice and consistent, as well as mix everything.

We caught a real moment in time for the Hudson County music scene. All of us together, cheering each other on. Something I have sorely missed in the last year and a half. Fortunately, with the world getting back to normal we can start to get back together, like for the recent Tom Petty Engagement at Sinatra Park, which features many of the musicians you’ll see on 1 Night in Hoboken. All of us at Bill’s Space Show hope that by the time the last episode premieres that we’ll have at least one concert scheduled at the Space.

Christina Alessi & The Toll Collectors have performed throughout New Jersey, including such venues as White Eagle Hall and Fox and Crow (Jersey City), Maxwell’s Tavern (Hoboken), and the Wonder Bar (Asbury Park). They’ve also taken their music across the river to Manhattan and down the Turnpike to Baltimore. The members have taken part in a variety of regular Hudson County music events such as ALEO Productions’ annual tribute to the Band’s Last Waltz, as well as large-ensemble summer concerts in Hoboken’s Sinatra Park recreating the music of David Bowie, Led Zeppelin, Paul Simon, and Tom Petty. 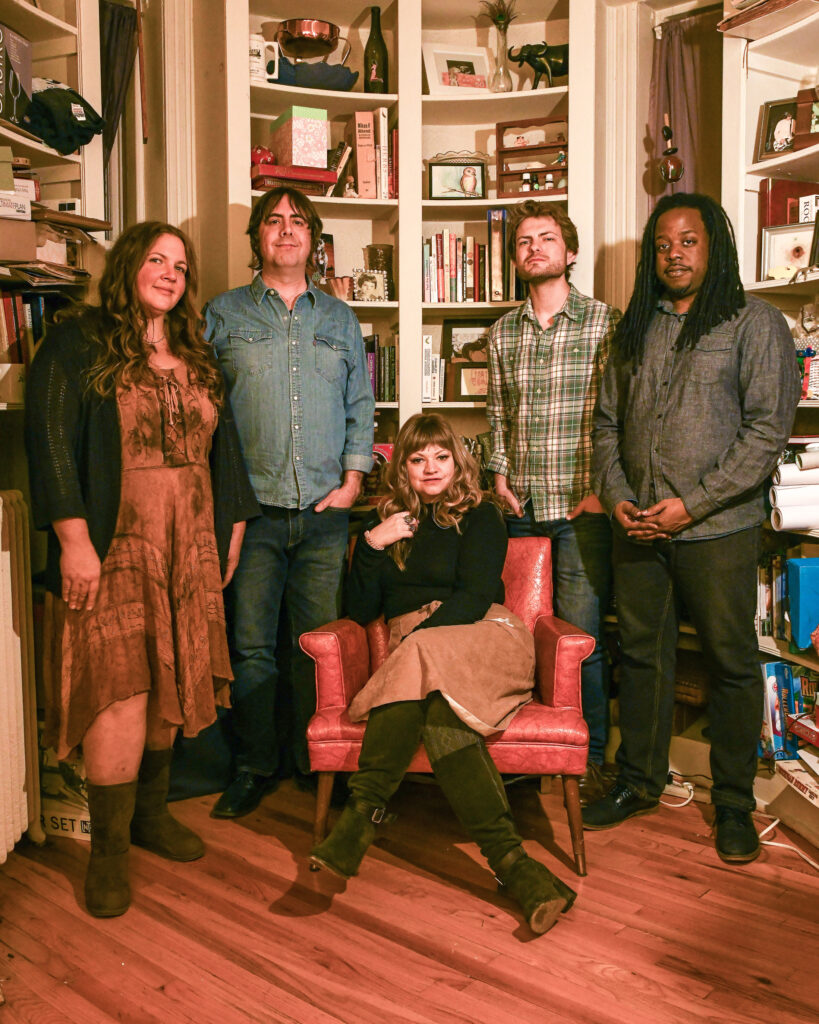 As for “Leave The Light On,” I first heard this song at a Song Writers’ Circle at Finnegan’s. Those of us who were there gave some advice on the arrangement. I don’t think she really needed it though—I love the way it turned out!

Spoiler Alert: the break down at the end is pretty sweet.

Hoboken to Ban Plastic Bags… And This Time They Mean It!